Henry Silva, an actor with a striking look who often played villains and had credits in hundreds of films including “Ocean’s Eleven” and “The Manchurian Candidate,” died of natural causes Wednesday at the Motion Picture Picture and Television Country House and Hospital in Woodland Hills, Calif., his son Scott confirmed. He was 94.

One of Silva’s most memorable roles came in John Frankenheimer’s classic thriller “The Manchurian Candidate” (1962), in which he played Chunjin, the Korean houseboy for Laurence Harvey’s Raymond Shaw — and an agent for the Communists — who engages in a thrilling, well-choreographed martial arts battle with Frank Sinatra’s Major Bennett Marco in Shaw’s New York apartment. 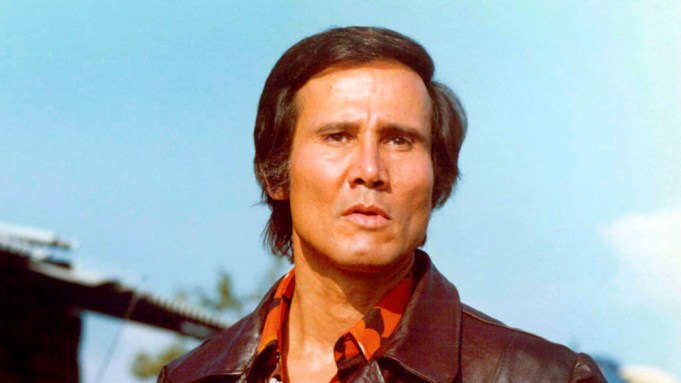 Silva had a memorable role as an unhinged villain in Sharky's Machine. He has one of the most spectacular death scenes in film, when his character is shot by Burt Reynolds and crashes through an upper floor window of the Peachtree Plaza Hotel and goes a long way down. At the time, the hotel was new and the tallest building in Atlanta.

He was also the last surviving member of the robbery crew in the original Ocean's 11. (His last film credit was a bit cameo in the remake.)
Check out our website: http://www.silverscreenvideos.com
Top
Post Reply
2 posts • Page 1 of 1