For the last two seasons, while the Phillies were embroiled in a copyright dispute with the Phillie Phanatic’s designers, the Phanatic’s appearance was a bit different: 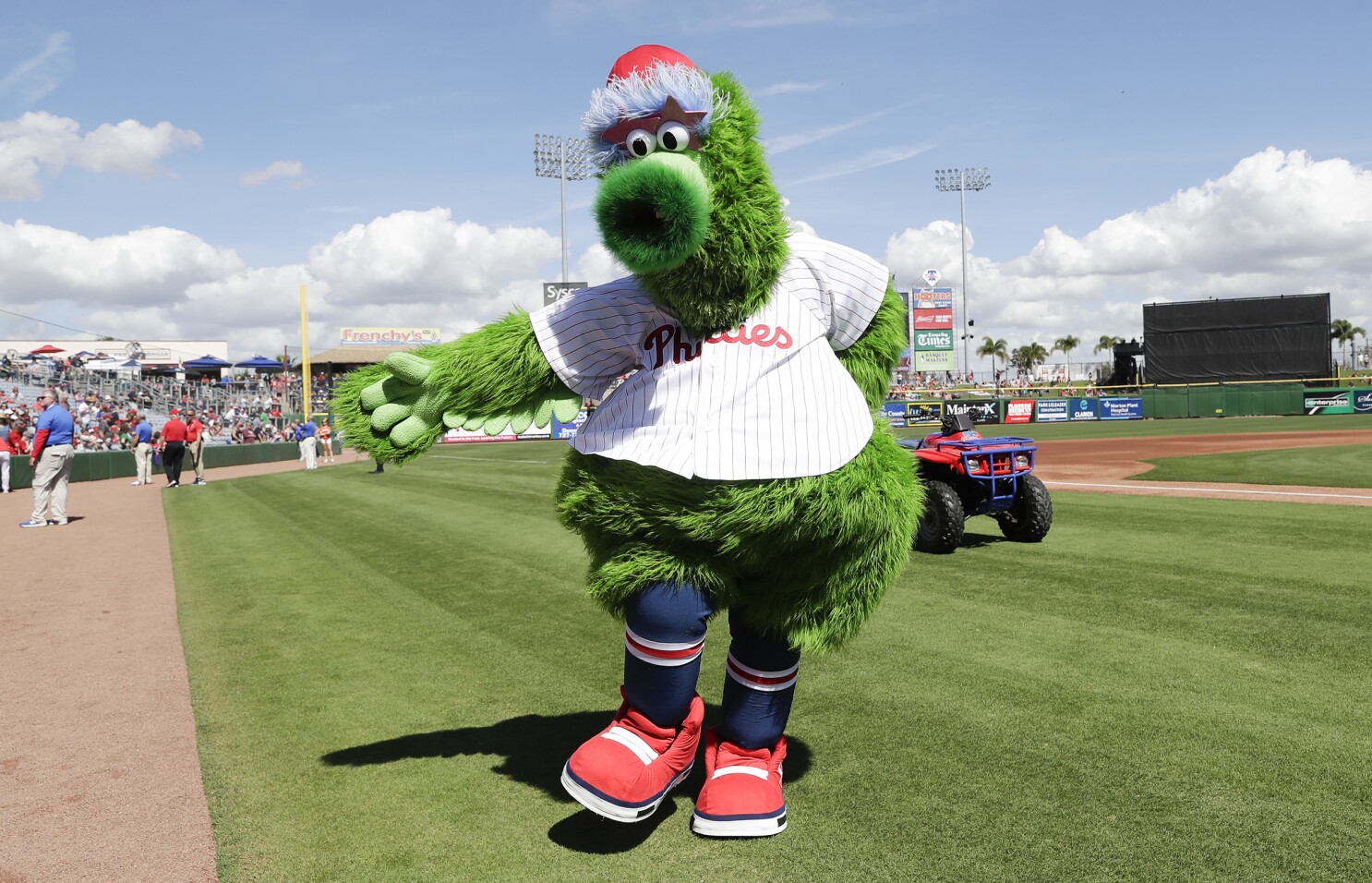 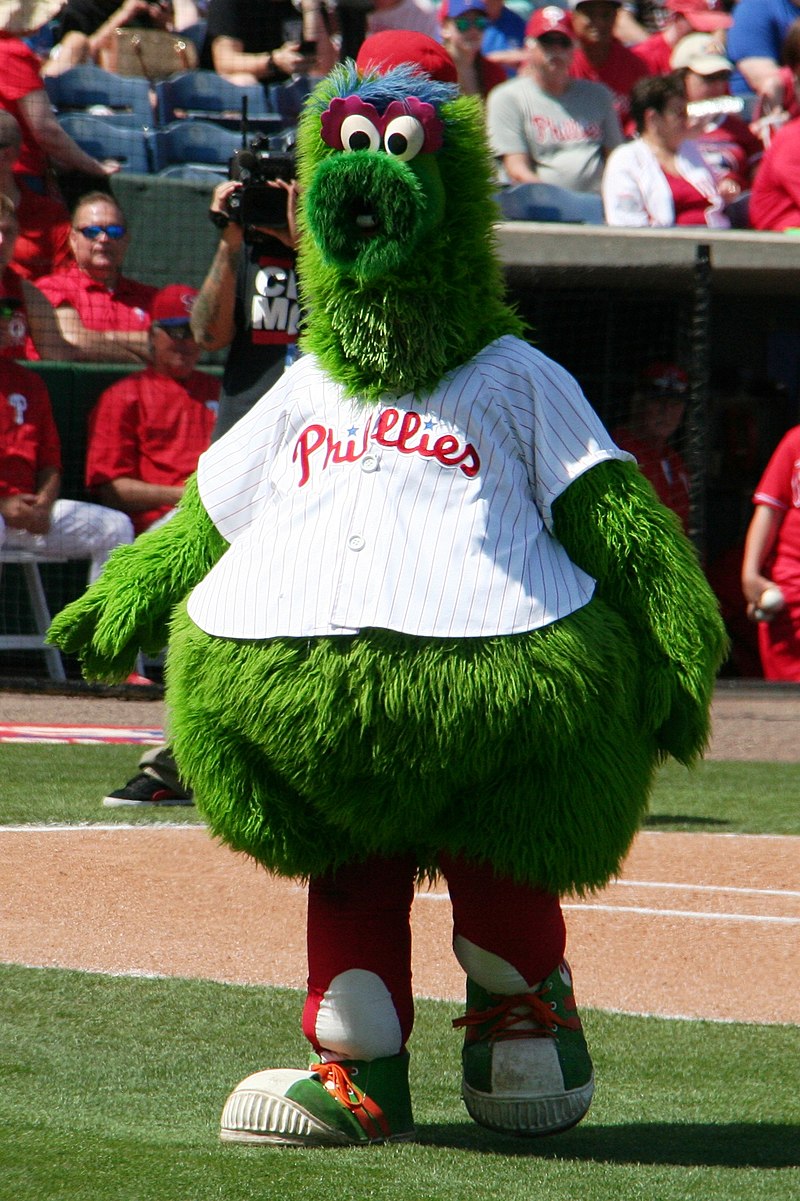 In typical Philly fashion, the new-look mascot was lambasted as the Phake Phanatic. Now the case has been settled, and the original Phanatic can return. Inquirer reporter Ximena Conde penned a farewell:

The Phillies announced Tuesday the Phillie Phanatic would return to Citizens Bank Park in 2022, after settling a lawsuit with the company that created the mascot. The Inquirer has exclusively obtained the farewell letter of the “evolved” Phanatic, who is being retired after less than two years on the field.

It’s me, your evolved Phanatic, Phake Phanatic, or as the Federalist once put it: The “Phillies’ sorry attempt to clone the Phanatic.”

By now you’ve heard the Philadelphia Phillies have kicked me to the curb after almost two years of busting my wings hyping the team.

I should have listened to Philadelphia Phil and Phillis. The twins had my gig with the Phillies in the 1970s, before mascots were even a thing. You know what happened to them after more than five years of dedicated service?

That’s right, they too were quietly put out to pasture.

I only learned I was officially out of a job when my cousin the Phanatic, thinking himself a Michael Jordan, announced his return through our shared business managers at Galapagos Associates Management Enterprises.

“I’m back,” he wrote. A heads up would have been nice.

I should have listened to the twins’ cautionary tale and realized I was only a pawn in the royalties battle between my employer and my cousin’s parents.

The Phillies didn’t even bother changing my name when they hired me to step in for my cousin The Phanatic. They simply said the Phanatic had “evolved,” as if you wouldn’t notice, dear reader. Were they saying all green birds from the Galapagos look the same? I’ll let you decide, though obviously, my blue rump feathers are one of a kind.

I leave the job knowing I gave it my all, my only wish is that I could have shown you more of my interpretive dance moves in my time here and stood up for myself when the haters called me a “Walmart Phanatic.” Don’t you see? I wanted to be my own bird but my employers wouldn’t let me.

Alas, don’t worry about me.

The incredibly fit rabbit, Mr. Hip Hop, a discarded former Sixers mascot, says he has a great investment opportunity. It’s only a matter of time we rename the Phillies and Citizens Bank Park after our new cryptocurrency.

As I make the most of my funemployment, I leave my former employers with some of my favorite poetry:

Maybe we got lost in translation
Maybe I asked for too much
But maybe this thing was a masterpiece ‘til you tore it all up.

Of course, I’m a Swiftie. It’s why my sneakers are red.