The University of Miami has pulled out of Friday's Sun Bowl against Washington State due to COVID issues. The Hurricanes are the third ACC team to cancel participation in bowl games this season. The Sun Bowl is trying to find a replacement. Earlier, Illinois (5-7) lobbied to appear in the Gator Bowl when Texas A&M pulled out, so I imagine they would be the first team the Sun Bowl would contact.
Check out our website: http://www.silverscreenvideos.com
Top

Vandal wrote: ↑
Sun Dec 26, 2021 9:27 pm
I can't see how these replacement teams would have time to prepare on such short notice. Most haven't played in several weeks and I would think most players are back home for the holiday break, so getting them back would be a logistics nightmare.

I think it would be a safety issue as well. Any players of an "ad-hoc" team would not be conditioned to play a team that has been preparing since the last week of the season.
..what country can preserve it’s liberties if their rulers are not warned from time to time that their people preserve the spirit of resistance? let them take arms.
~~ Thomas Jefferson
Top

Central Michigan will now play Washington State in the Tony the Tiger Sun Bowl on Friday, a move that allows both teams to play in a bowl game.

Both teams lost opponents to COVID-19 issues. Miami withdrew from the Sun Bowl on Sunday, sending the bowl scrambling for an opponent for the Cougars. That spot was filled by the Chippewas after their scheduled opponent, Boise State, withdrew from the Barstool Arizona Bowl on Monday. The bowl games and respective conferences worked out an arrangement for the Sun Bowl to move forward with a game, while the Arizona Bowl became the fourth bowl game to be canceled for COVID-19 reasons.

UCLA pulled out of tonight's Holiday Bowl with NC State. They made the announcement about 3:30 this afternoon ET for an 8:00 pm game. NC State was not too happy about the timing and is supposedly trying to line up another opponent for another game somewhere. It would seem that the teams that got canceled on earlier this week might have remained in preparations to be called in as a last minute replacement for just this eventuality, although 4 1/2 hours before game time is too short a time period to do anything.
Check out our website: http://www.silverscreenvideos.com
Top 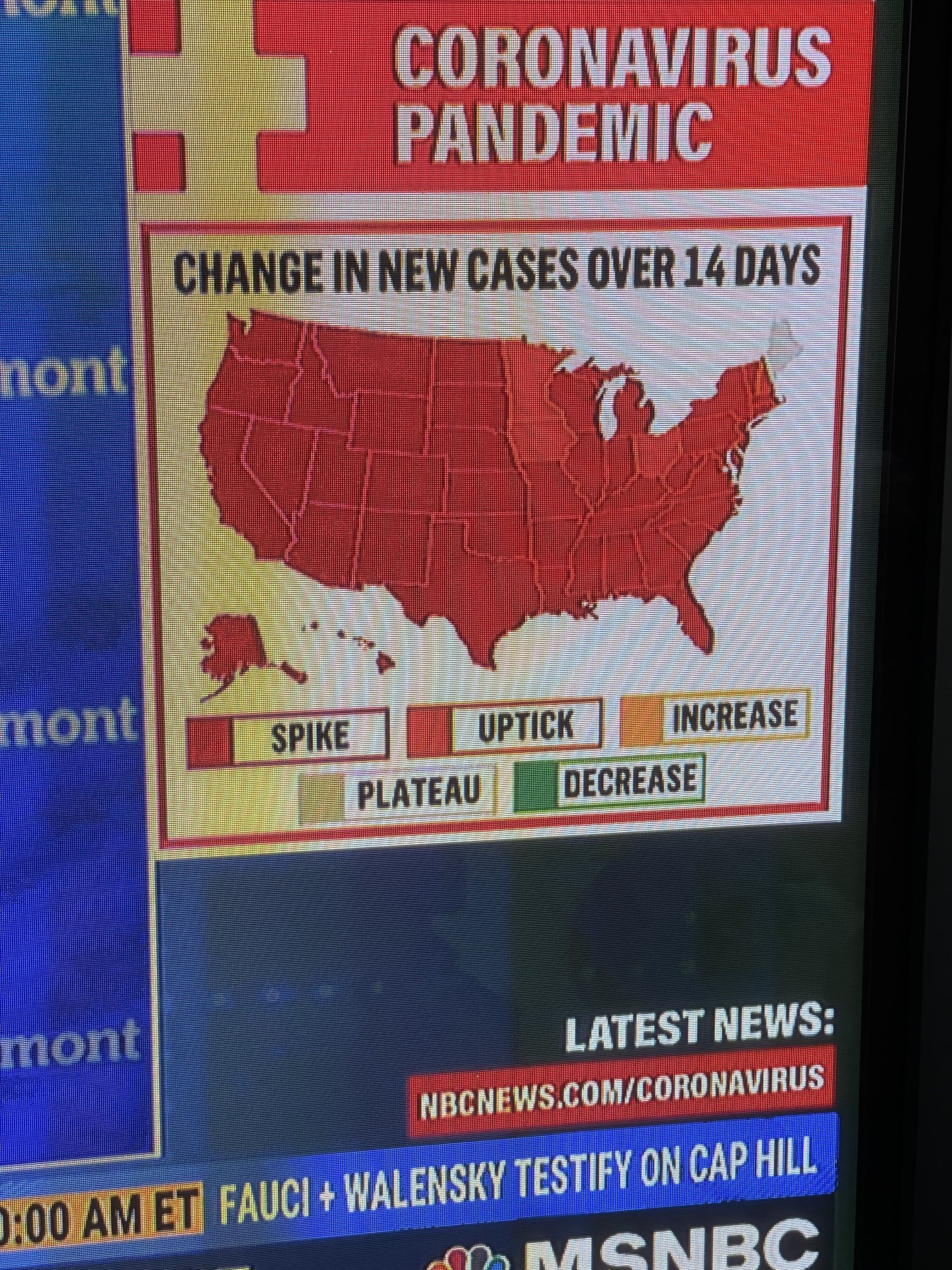 
First-dose vaccine appointments quadrupled in Quebec after the Canadian province required vaccine passports to buy alcohol and marijuana. Quebec announced the new rules Thursday, when there were an average of 1,500 first dose appointments, the Montreal Gazette reported.

On Friday, there were 6,000 first dose appointments, according to Quebec Health Minister Christian Dubé. The new rules require a COVID vaccine to enter state-run Société des alcools du Québec (SAQ) and Société québécoise du cannabis (SQDC) locations beginning Jan. 18. More than 78% of people in Quebec are fully vaccinated, according to Canadian government data. That’s a higher percentage than in any U.S. state.

We could learn a lot from our neighbors to the north.
Check out our website: http://www.silverscreenvideos.com
Top 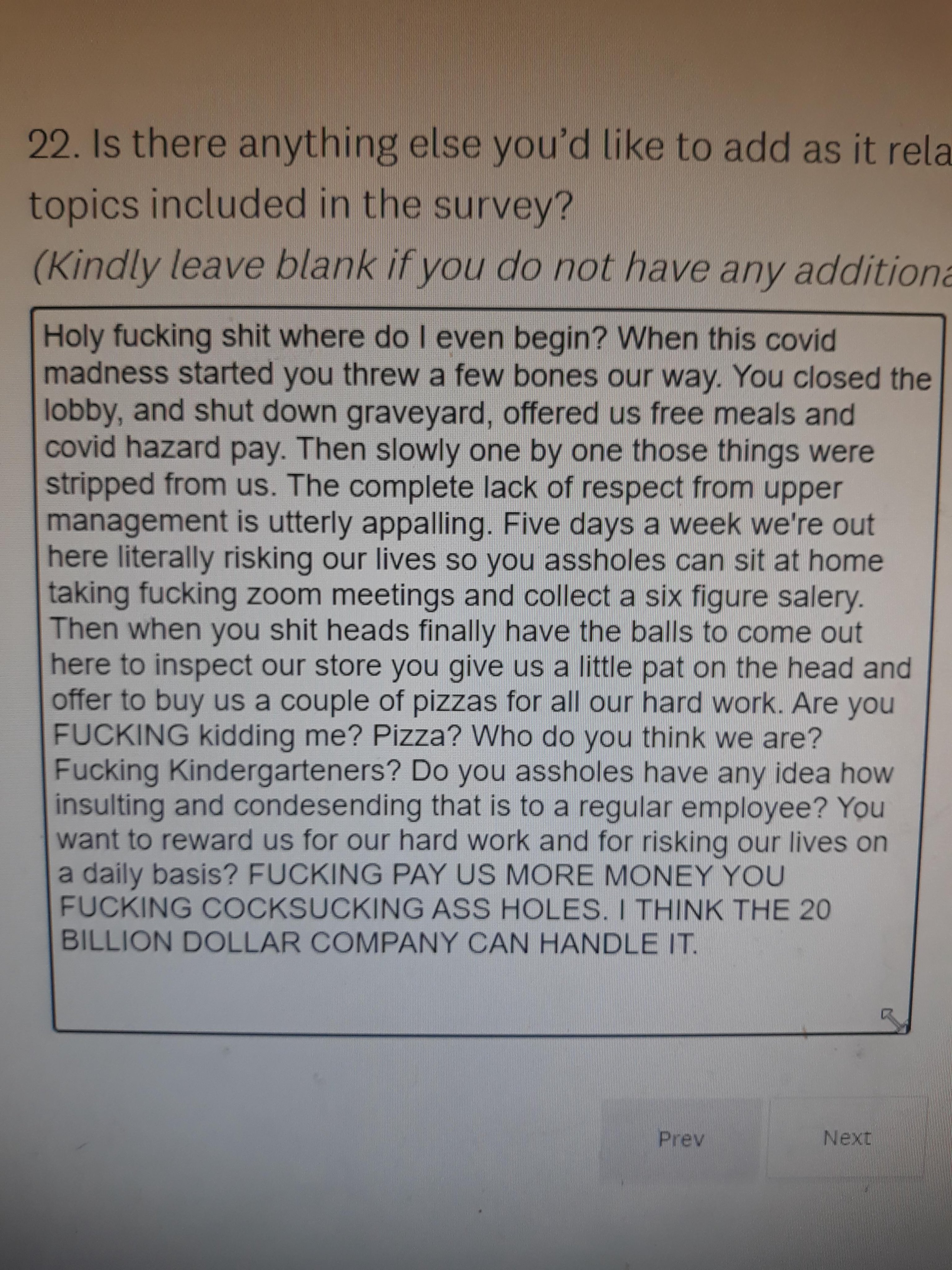