St. George News has learned that local resident, Utah native and renowned actor Wilford Brimley has died. The character star known for bringing a loveable folksy curmudgeon personality to such popular films as “Cocoon,” The Natural” and “The China Syndrome” was 85.

Brimley, who was born in Salt Lake City, called Santa Clara home as well as a ranch in Greybull, Wyoming.

St. George News was able to confirm Brimley’s passing, but the circumstances of his death have not been disclosed.

Brimley started his film career as an extra in Westerns, and the Western spirit stayed in his heart throughout his life as he could usually be seen wearing a Stetson in his local appearances atop a face marked by his signature, walrus-like mustache. In 2005, the Motion Picture and Television Fund honored Brimley with its Golden Boot for his contribution to his contributions to Westerns in film and television.

In March, Brimley hosted a screening at Dixie State University marking the 40th anniversary of his role as Farmer in the Robert Redford movie “The Electric Horseman.”

Speaking to St. George News at the time, Brimley said he played the small role in the film as a favor to director Sydney Pollack while shoeing horses in Salt Lake City in his day job, and improvised the role because bringing himself into roles was what he did best.

“See, I was never good at pretending to be somebody I’m not. A lot of actors think that’s your responsibility. Well, it’s not,” Brimley said. “Your responsibility is to take a set of imaginary circumstances presented by a writer and put yourself in those circumstances, and the key is: yourself.”

Brimley’s first notable role, a 10-episode guest turn of television’s “The Waltons” also had a bit of himself, as the character Horace shared his last name.

According to Brimley, he didn’t break into acting until he was 40 after his good friend, actor Robert Duvall, encouraged him to try acting out.

Despite playing a lot of roles in Westerns, Brimley may be best known for the first movie he had a leading role in: the 1985 fountain of youth, science-fiction movie “Cocoon.” Despite being just 50-years-old at the time, he played a character 25 to 30 years older.

The character actor also became a familiar face in movie theaters and homes for his turn as a nuclear plant worker in “The China Syndrome,” his role as Blair in “The Thing,” baseball manager Pop Fisher in “The Natural” and the grandfather in TV’s “Our House.” He also became a fixture in Quaker Oats commercials, extolling viewers that it was “the right thing to do.”

After 1997’s “In & Out,” Brimley mainly retreated from Hollywood. But as a diabetes sufferer since 1979, he became known as an advocate for people suffering from the disease. That earned Brimley a lifetime achievement award from the American Diabetes Association in 2008.

His pronunciation of diabetes became an internet meme in the last few years – something Brimley was good-natured about as he became active in social media himself.

In an era when so many actors try to play younger than they are, Brimley made a successful career by playing decades older. Many of his best "old man" roles were in films made while he was still in his 40s or early 50s.
Check out our website: http://www.silverscreenvideos.com
Top

A couple of his best roles were as villains: the evil head of security in "The Firm," and corrupt UMW boss Tony Boyle in HBO's "Act of Vengeance."
Top

Buffacuse wrote: ↑
Sun Aug 02, 2020 8:54 am
A couple of his best roles were as villains: the evil head of security in "The Firm," and corrupt UMW boss Tony Boyle in HBO's "Act of Vengeance."

And don't forget he was the one who smashed the radio in The Thing
You live and learn. Or at least you live. - Douglas Adams
Top

And another Bored MM bites the dust...

You know what's funnier than me saying Diabeetus? Folks calling me Wilfred....
It's the right thing to do!
Top

So when it was in principal photography he would have been at least several months younger.

Who's Colson Whitehead? --Bob
"Question with boldness even the existence of a God; because, if there be one, he must more approve of the homage of reason than that of blindfolded fear." Thomas Jefferson
Top

Who's Brett Favre?
Check out our website: http://www.silverscreenvideos.com
Top

So when it was in principal photography he would have been at least several months younger.

The National Hurricane Center predicts there will be up to 25 tropical storms this year. The 21st will be called Wilfred.
Top

Last night, they paid tribute to Wilford Brimley during the closing credits of Yellowstone. Brimley never appeared on the show but he would have fit right in.
Check out our website: http://www.silverscreenvideos.com
Top

In March, Brimley hosted a screening at Dixie State University marking the 40th anniversary of his role as Farmer in the Robert Redford movie 'The Electric Horseman.'

That's my favorite Brimley role. I convinced myself that he was exactly like that in real life.
-- In Iroquois society, leaders are encouraged to remember seven generations in the past and consider seven generations in the future when making decisions that affect the people.
-- America would be a better place if leaders would do more long-term thinking. -- Wilma Mankiller
Top 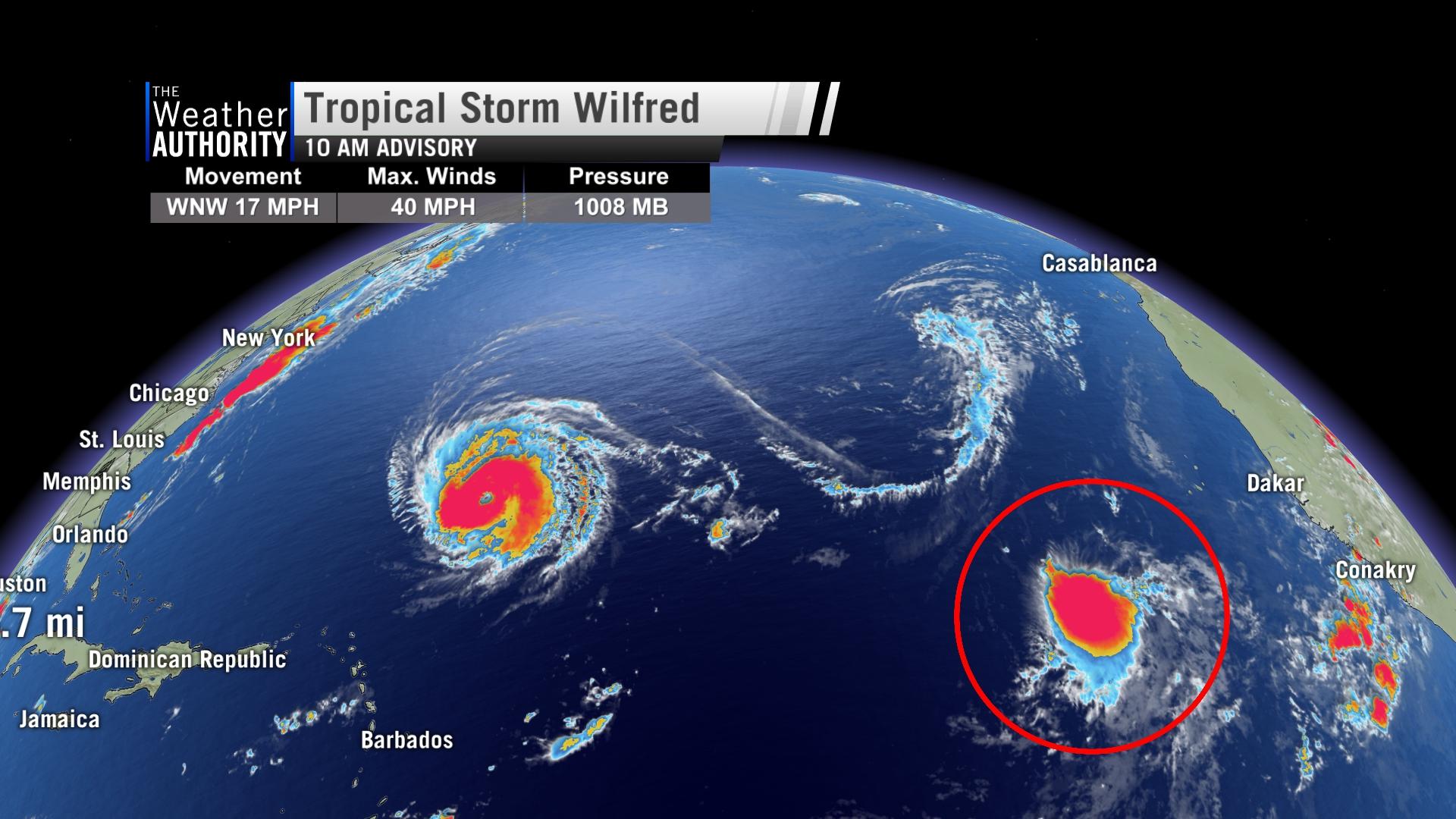